How to do Salat Al Tawbah ( Prayer of Repentance) 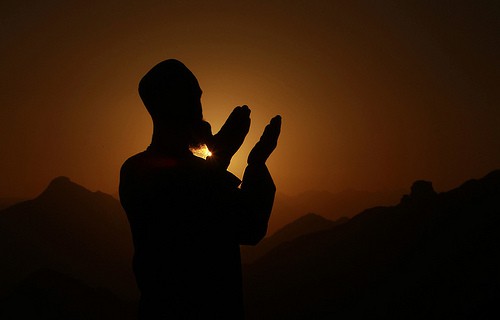 Making Tawbah or what’s known as Salat al Tawbah is one of the greatest acts of good that we as humans can do in order to relieve ourselves of the burden of our own wrongdoings. We all fall into sin lets be honest. Allah is the one that created us and he knew that we would fall into sin. Which is why he describes himself as The Most Merciful God throughout the Quran. It’s important that you understand that Allah has described himself as The Most Merciful, so that you know his mercy is far greater than his anger.

So the question remains how do you do Salat Al Tawbah (the prayer of repentance)? You can follow the simple instructions that the Prophet (Peace Be upon him) gave us, which is to offer 2 Rakat Nafal Prayer, the optional prayer. Then seek the forgiveness by asking for Allah’s forgiveness in Dua. Pre-requisite to tawbah is that you are in a state of ritual abolution or Wudu and that you are remorseful about transgressing the bounds of Allah.

It has been reported that Abu bakr (may Allah be pleased with him) narrated that the Prophet (peace be upon him said): “There is no one who commits a sin, then purifies himself and stands in Salah and offers two raka’at and seeks forgiveness, except that Allah will forgive him.

So to be clear Salat Al- Tawbah is :

So Tawbah is a simple act of turning to Allah and asking for forgiveness.

So the question still remains will Allah forgive any sin? and what about the most the gravest sins such as illegal sexual intercourse (Zina) or even worse than this?

Say, Oh my servant, the one who has wronged himself, do not despair from the mercy of Allah, indeed Allah forgives all sins, Indeed he is the oft-forgiving, The Most Merciful.

You see here in this verse Allah is telling us explicitly that he forgives all sins. Regardless of how great or small the sin is. Allah is informing us that we should not lose hope from the mercy of our Lord.

So we established that Allah The Most Merciful will forgive all sins. However, what are the conditions that a Muslim must meet in order to have their repentance accepted? Because all too often we feel as though we made repentance, yet we continue to feel guilty. So how do we you resolve this issue?

So the conditions that we need to meet in order for our repentance to be accepted are as follows:

2.  You have to abandon the sin, stop doing it immediately. There is no good in repenting for a sin, if you have no intention of giving it up and you just continue to do it over and over again.

3.  Make a firm resolution to never return to the sin. You have to be sincere in your repentance and sincerity means that we feel remorse. We understand that it is wrong and we make a firm resolution that we will not return to this sin. Let me be clear, though, that doesn’t mean you’re not going to feel weak or that you’re not going to incline towards doing that sin again. What this means is that you will do your utmost to stop yourself from returning to this sin.

4.  If you have taken someone else’s rights, or their property, then you should return it to them. The aim of repentance is not to cause more harm, it is to rectify the situation. Putting right what we have done is one of the greatest acts of goodness that we could do. However, it should not be at the expense of causing more harm.

Tawbah is to turn back to Allah after doing some wrong and so it is an act of worship. You see the Prophet of Allah (Peace Be upon him) informed us that He the most merciful would forgive us for any sin that we commit if we would abandon that sin.

How to help yourself when you have fallen into Sin

Follow the advice of the messenger of Allah you fall into a sin, then follow this sin immediately with a good deed.

The Prophet (saw) said: Fear Allah wherever you are and follow up a bad deed with a good deed, Indeed the Good deed wipes away the bad. (At-tirmidhi)

Constantly Turn Back to Allah

That doesn’t mean you need to constantly feel guilty for having committed a sin. Once you have repented, you should be confident that Allah the most merciful will forgive you. However, in order to solidify and strengthen your repentance, you should make constant Istighfar because the very act of repenting is an act of worship. So you are rewarded for repenting to Allah.

That’s the great thing about repentance and Tawbah in Islam. Allah will forgive you for having committed a sin by replacing your sin with a good deed.

Increase in doing things that are pleasing to Allah, because this will help you to draw closer to your Lord and also help you to stay away from falling into sin further. The very act of engaging in good actions that please Allah will strengthen your Eeman and resolve not to fall into further sin.

Often most of fall into sin when we are not remembering Allah. So the simple act of remembering Allah a lot, whether by doing istighfar or charity or just being nice to people, all of this will help us to gain the protection of Allah.

So when you feel weak, vulnerable to the same sin again just increase in Dua and any act of goodness that Allah the Most Merciful is pleased with.

A very important point I will finish on is your expectations of Allah. Many people make Tawbah (repentance) without the hope that they will actually be forgiven. Sounds crazy huh ? well most of us have fallen into this many times in our lives. I speak from my own experience

So we make Tawbah expecting that Allah will not forgive us. And this is a grave error

We should make Tawbah knowing that Allah,The Most Merciful has told us that He will forgive all sins. If you turned back to him in repentance and ask for forgiveness you must always expect that Allah will forgive you, expect that your sins are wiped away. Don’t forget Allah says in Surah Al-Zumar, verse 53:

Say, Oh my servant, the one who has wronged himself, do not despair from the mercy of Allah, indeed Allah forgives all sins, Indeed he is the oft-forgiving, The Most Merciful.

It’s important that we have good expectations of our creator. You wouldn’t go and ask someone for a favour if you didn’t think they could give it to you. Just the same way, you shouldn’t go to Allah asking for forgiveness and expecting that he won’t give it to you.

This is probably the biggest flaw in our repentance, that we don’t expect that Allah will forgive us. So from here on my advice is always expect the best from Allah, expect that He the Most Merciful will forgive you, no doubt. 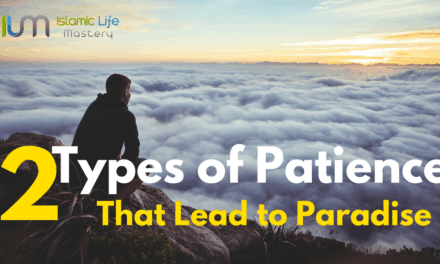 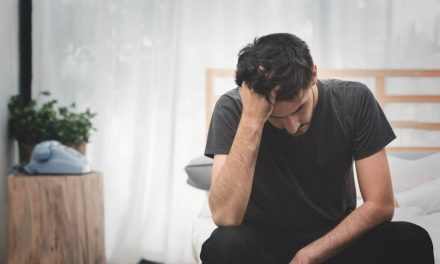 How to create self control to take back your life 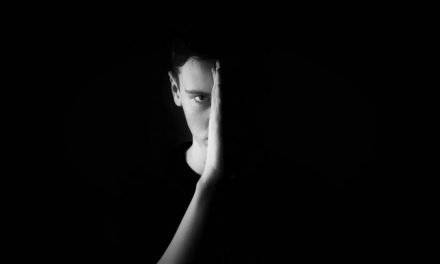 I’m a Muslim and I doubt in God and Islam 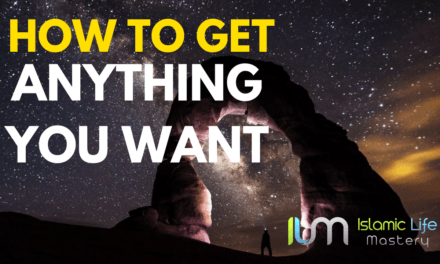