How to Increase Iman when your faith is weak 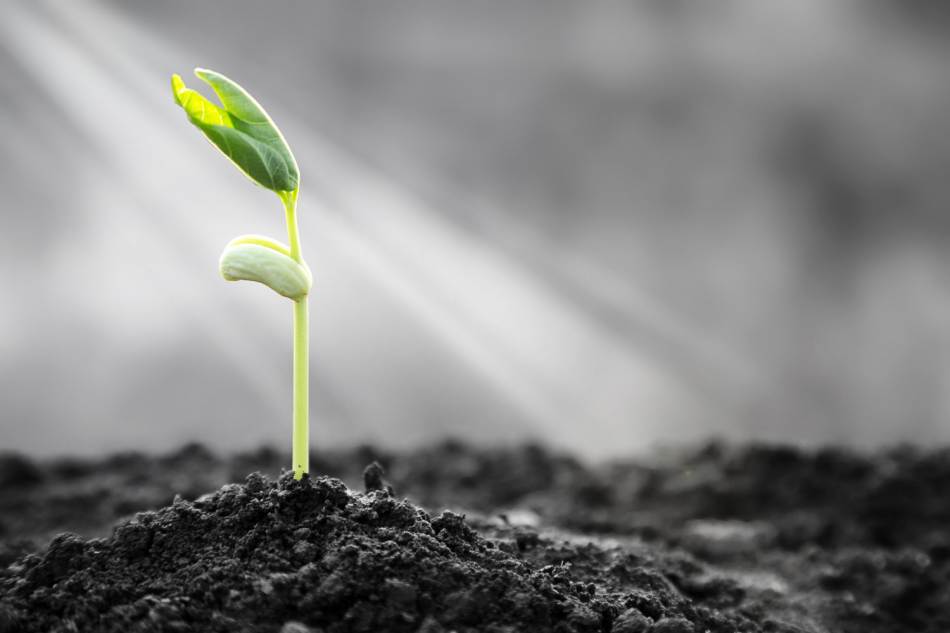 Every muslim suffers from dips in their Iman. We all go through the highs and lows of life and our Iman can often be severely affected by it. Regardless of how religious or pious you see yourself to be, Everyone experiences increases and decreases in Iman (faith) throughout their life.

Iman is belief or faith. It’s important to understand that increasing your spiritual strength, or your feeling of connectedness to Allah is all about your belief in Allah. Belief is something which can strengthen and weaken, and there are lots of reasons why this happens.

Sometimes when the problems we have take longer to overcome, and we remain in a state of being challenged by life circumstances, the people around us or the negative emotions that we’re feeling, we don’t see a way out. We feel as though our connection with Allah is weak because we don’t have an instant solution.

Although I’m going to give you 7 ways to increase your Iman, it’s important to understand why your Iman gets weak in the first place, so that you can prevent it from becoming weak or at least limit how often you become weak. This way you will be in a much stronger place in your life insha’Allah.

7  Steps to Increase your Iman

Reading the Quran will ensure that you connect to The Creator.  Belief in Allah or a weakness in your Iman / faith, is all to do with understanding who Allah is, and who you are.

When you understand your relationship with your creator. You will find automatically that Allah gives you many of the answers to the problems that you face in your life as you read through the Quran.

Reading the Quran is a journey that we take, and until you’ve taken that journey to read in a language that you understand, where you reflect on the guidance that Allah gives you. You won’t take the benefit from that journey until you make that journey.

Insha’allah you will find that many of the thoughts that you keep having, Allah knows what you’re thinking about it He gives you a solution to those problems through your reading.

Make Dua, pray your 5 daily prayers with attentiveness. By attentiveness here I mean be present, know that you are standing before your Creator, that you are raising your hands to The Creator of the heavens and the earth.

There is nothing beyond the ability of your Creator. No problem too big or no solution to complicated. Any issue that you have, can be fixed by connecting to The Creator, Allah.

So why do I tell you to pray? You’re probably already doing that. I’m not just telling you that you should pray. Rather, I’m saying pray, expecting that Allah will give you what you want.

Having Positive expectations is the key to the Dua that we make, because Allah will only give you what you expect, and if you expect only negatively that your supplications will not be answered. Then you will get what you expect.

Don’t misunderstand me when I say “if you don’t know how”. By this I mean ‘find a way’ and become more resourceful. Nothing will ever change until we take action, so you have to be an action taker.

When you feel like you’re Iman is weak, you need to do something that will help you to increase your faith, Increase your Iman. And the best thing that you could do is to find the things that Allah is pleased with and then take action towards doing those things

Everything that Allah is pleased with is something that will benefit us all. The benefit that you and I feel from doing something good is the increase in Iman, which is a direct result of taking action.

Most people sit around praying and asking Allah, and even expecting that Allah will answer their prayers. Yet they don’t take action. Allah says in the Quran, in Surah AlBaqarah 25:

“Give glad tidings to those who believe and do righteous deeds (actions) that for them there are gardens of paradise”.

You see in this verse Allah is telling us that belief is accompanied by actions. And if those two come together, belief and action, then you will get the fruits of that which is gardens of paradise in the hereafter, but many blessings in this life.

It is absolutely essential that you’re surrounded by the kind of people that are uplifting,, positive and constantly taking the right actions in order to improve themselves and their standing before Allah.

If you surround yourself with people that are constantly indulging in sin and transgression by doing all of those things that Allah has prohibited for us, then it’s natural that you will fall into some of those sins. And sin is one of the greatest negative contributors to the weakening of Iman.

In other words, you will become weak and then we commit more. The weaker a person the more sin they commit. Weakness of faith and strength of faith is all connected to actions. If you do good deeds your Iman will increase and then if you commit sins your Iman will decrease.

So if you are persistently doing bad deeds, that decreases your Iman and you will become weaker. If on the other hand you surround yourself with people who do a lot of good that Allah loves, then your Iman will become stronger and stronger.

The people who you surround yourself with they are like a mirror reflection of you. Be selective.

Charity in Islam is not just financial, it is something as easy as a smile, or even half a date, as it has been described in the Sunnah of the messenger of Allah (peace and blessings be upon him).

Giving is one of the main ways of increasing in faith because Allah loves that we should help one another.

So when we give each other, we have an automatic increase in faith and a strengthening of Iman. Giving to people, is serving the cause of Allah because Allah has made giving from the highest type of actions that a believer can take. If you believe in Allah, and you are a giving person, then automatically, you are reinforcing your belief and making it stronger and stronger, the more you give.

Giving is not always financial, although financial is what helps people often more than anything else. But it’s important that we understand that giving of our time, giving of our skills and giving of our efforts is what Allah swt loves.

Anyone who feels weakness of Iman should get up in the 3rd part of the night for the night prayer. The best of the believers that have preceded us were people who woke up when everyone else were fast asleep so that they would worship Allah. At that time of the night especially because Allah descends to the lowest heavens, and asks the Angels at that moment, “what are my servants asking for”.

So, if there’s anything you want, there is no better time to wake up and to ask Allah, except in the last 3rd of the night

Now, that might be difficult for you if you’re not in the habit of doing this. If that is the case, then I would suggest get up maybe 15 or 20 minutes before Fajr time and pray 2 Raka’at and ask Allah to increase you in faith, to help you through your problems and to give you whatever it is that you are looking for.

The last 3rd of the night ends when Fajr time comes in so you can still benefit from it, even if you get up 5 to 10 minutes before the time comes in and pray just two raka’at voluntary prayer and ask away.

Sounds like common sense but it’s not common practice amongst us. You are not the only one who is going through trials in their life. Every person that you know whether you know about their problems or not, they are facing challenges and problems in their life.

It’s important to understand that everyone faces problems, because if we think that we are the only ones being tested, then we can easily become demotivated, our Iman weakens and we believe that we are being punished. And that state of thinking can lead to ingratitude and despair.

“Do not despair of the mercy of Allah”.

Allah is telling us not to despair because everyone is challenged. Everyone has problems, but the mercy of Allah is far greater than any challenge or problem that you and I are facing. So, if there’s one thing that you could do to improve your situation then that would be to connect to The Creator of the heavens and the earth, the one who controls all your affairs and all the affairs of the world.

Because if there was one sure solution that you could utilise to make your life easier, then it is to create a connection with Allah. 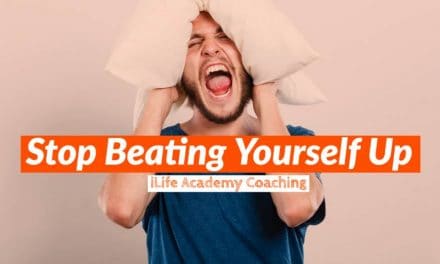 How To Stop Judging Yourself 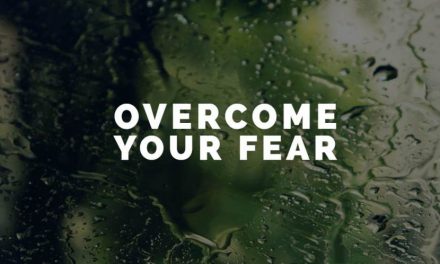 Fear in Islam – How I overcome my fear 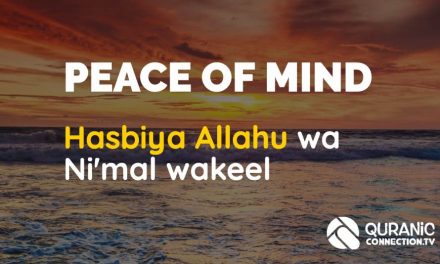 Finding Peace of Mind and Heart 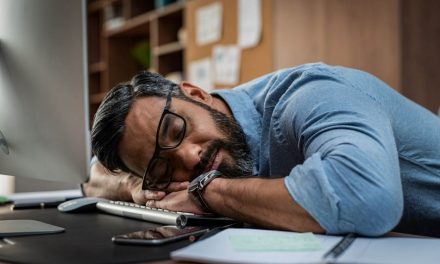 Islamic Time Management: How to manage when feeling Overwhelmed