Hope in the Quran – 3 Steps to Create Hope 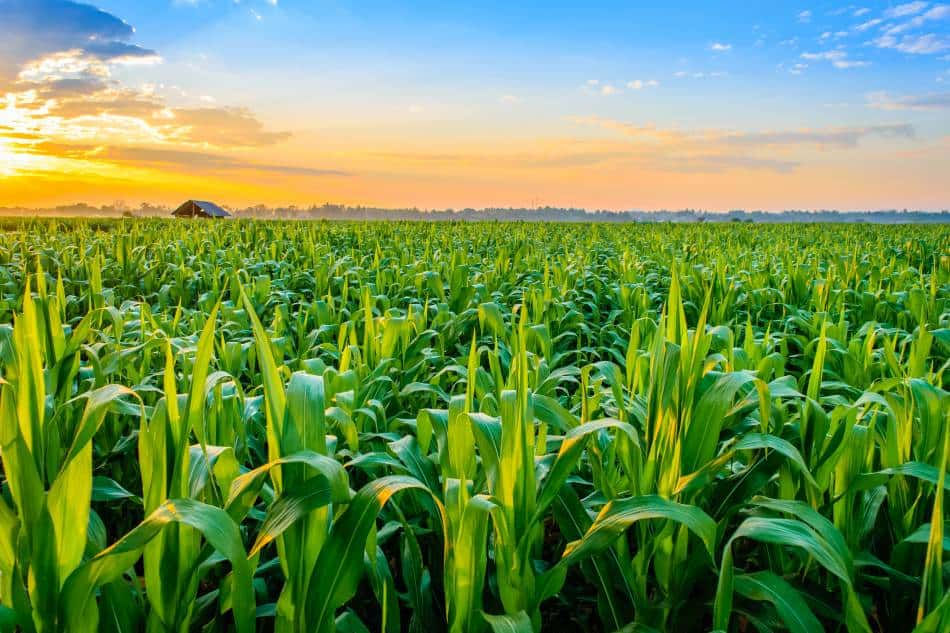 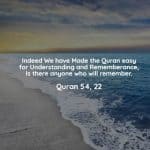 Hope is that element in our lives, that we need, that energizes us, that propels us forward, so that we can achieve great things. In Islam we find that the Quran teaches us that Hope is the source of light for those who yearn to have the best in all things. The  great thing is that Allah shows us how to create hope for lasting bliss both in this worldly life and eternal hereafter.

The greatest examples from the Quran are ‘The Muttaqun’ as Allah refers to them. They the Mutaqun, are the highest level that a believer reaches, and they are beacons of hope in the things that they are doing in their daily lives, as well as the destinations or goals they are headed for. Allah teaches us that the greatest hope one can have is to hope in Allah.  Hope that one will meet Allah subhanahu wa’tala and that’s the greatest success that any one of us can achieve.

Hope in the Quran Quote:

The lessons in this article are inspired by the verse of Allah, where He says:

“Whoever hopes or expects that meeting with their Lord then then let him do righteous deeds.”

In this verse Allah, the Mighty and Majestic has given us a perfect formula for creating Hope, and the key ingredient that will give you success.

We are reminded by Allah that the Mutaqun are the most successful people so that we know who the role models are. Allah swt about them:

Indeed for the Muttqun (the righteous) is absolute success.

Absolute success is in the hereafter, it’s Firdaws Al-A’la, the highest paradise.  But it’s important that we recognise why they have the greatest success. They are people who have high aspirations for themselves, they aim higher than other people. Due to their high Hopes and expectations, they aim high in life and they achieve a great deal in life.

The best thing about that, is that when you aim high, even if you don’t reach your intended goal, but you reach close to it, you have achieved a great height. Whereas those who have little hope, they have less ambition and they reach much lower levels. So, it becomes inevitable that they will not get far because they have limited their own growth by their own thinking.

Allah tells you in this verse that the greatest and most ambitious of people have the highest aims. What could be higher, more prestigious, more honorable than to meet the Creator of the Heavens and Earth, the King of Kings, Allah.

The Quran teaches that the Islamic system has a formula for hope. The Formula is as follows:

The word ‘Yarjoo’ in this Ayah is translated as hope or expectancy.  Meaning expecting it to happen, believing it will happen. This is a key for success and nothing will happen until you have faith and belief in yourself and your life. That’s a general rule in life, but even more so with Allah.

THE FORMULA FOR HOPE:

The foundation of Success in both Dunya and Akhira is to have certain belief and expectancy. Following these 3 steps you can create real Hope insha’Allah:

Set a Destination or a Goal. This must be something in the future that you will be  looking forward to reaching. We learn this from the Allah’s saying ‘Liqa’a-rabihi’.

Making your goal future focused will give you something to look forward to. It will pull you into the future.

This will be something which may excite you, something which really energizes you, and motivate you to take the necessary step. It pulls you into the future because it’s like your final destination that you’re walking towards.

The word ‘Erjoo’ also translates as hope and expectancy. So you need to hope in that meeting with Allah, to hope in the things that you’re trying to achieve as well as to expect that it’s going to happen.

Hope without expectation is lacking certainty. To believe with certainty is the same as to have Hope and actually expect the results and rewards.

So once you have your Goal, and you have your expectation that you will attain it, with strong faith and belief, it’s going to happen and you are more likely to attain it.

In order to have that meeting of Allah, you will need to take action. But not any action, righteous, good actions.

Now you have your goal, you expect that you can attain it and finally you actually take action towards that goal.

This last step is crucial, without it you cannot get there, you must take action. The action doesn’t have to be overwhelming, it doesn’t have to take over your life. You can just break it down into small simple steps, something that you can do every day or every week.

It should be something that you need to do on a regular basis consistently, small actions. These small actions will really give you the hope because you will see your progress. And as you progress you’ll see your hope getting stronger and stronger.

So, this is the three simple steps. You can do it, I have no doubt, all that’s required is that you get started.

These are the three steps to Hope and anyone of us can have this. Allah subhanahu wa’tala has given us the option to have Hope or not to have Hope. It’s your choice. 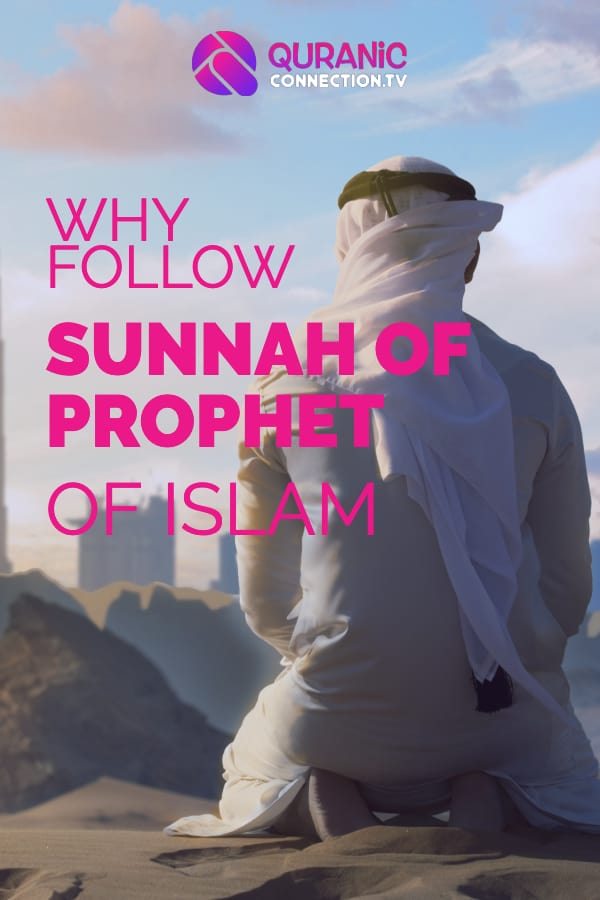 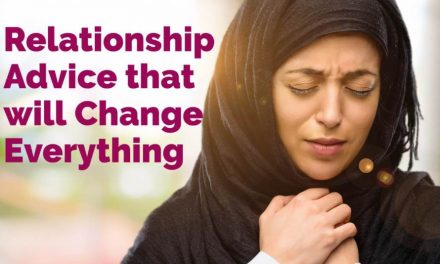 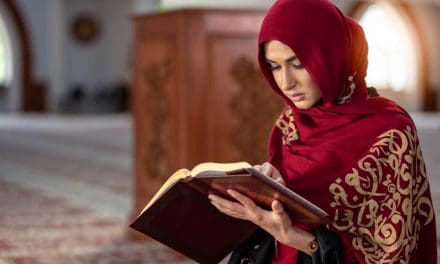 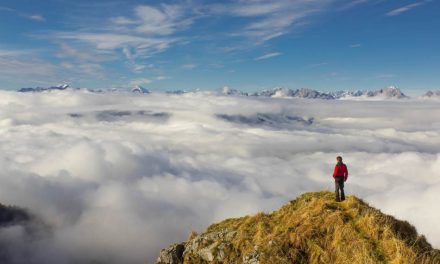